Geoffrey Chaucer (1340?-1400) son of John Chaucer, a wine-merchant, was born in London. His father was occasionally employed on King Edward III’s service. There is no evidence that Chaucer is at any of the University. 1359, he joined military in France, where he became a prisoner; was ransomed in 1360. About 1366 he married to Philippa, whose sister Katharine became the third wife of John of Gaunt. He received a pension of 20 marks as a retired soldier from king Richard’s court and also  from the Duke of Lancaster a pension of £10. 1367, he became one of the King’s courtiers. 1369, Blanche, the wife of John of Gaunt, died. Chaucer wrote a poem in honour of her memory The Dethe of Blaunche the Duchesse. About 1373 he begun his greatest work The Canterbury Tales. 1377, he was sent on a diplomatic mission to France to treat of peace. 1386, his fortune suffered some eclipse. His patron, John of Gaunt was in abroad, probably on December 1386 Chaucer was dismissed from his employment. Leaving him with no income except his pensions. His wife also died at the same time. 1389, he was appointed as a clerk of Richard the II. He held for two years only and again fell into poverty. 1399, an additional pension of 40 marks was given to him by Henry the IV. In the same year he took a house at Westminster, where he probably died on October 25, 1400. 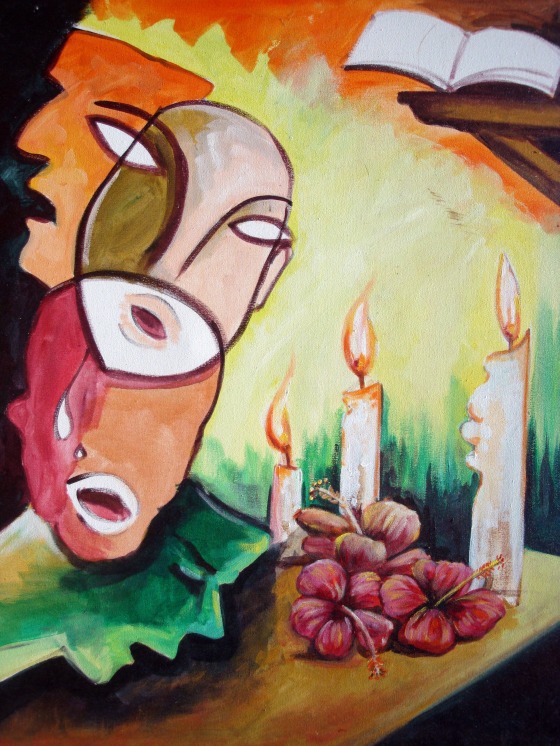 The works of Chaucer are divided into three different periods, the French, the Italian and the English period. In his first period he wrote the Romaunt of the Rose, a translation from the French Roman de la Rose, the most popular and the finest poem of the Middle Ages. Other two works are Chaucer’s Dream and The Flower and the Leaf. After his return from Italy about 1380 he wrote Troilus and Criseyde (1382?), a poem of 8000 lines. The Parlement of Foules, The House of Fame, and The Legende of Goode Women (1385) belong to his Italian period. Chaucer’s masterpiece the Canterbury Tales, is one of the greatest work in English literature. It contains about 18,000 lines of verse and some passages in prose, left incomplete. In Canterbury Tales Chaucer’s power of story-telling; use of humour; vividness in description; and tenderness reach their highest goal. He is the first artist of the modern English poetry. His genial, sympathy, pleasure-loving, and honest character is highly reflected in his writings.