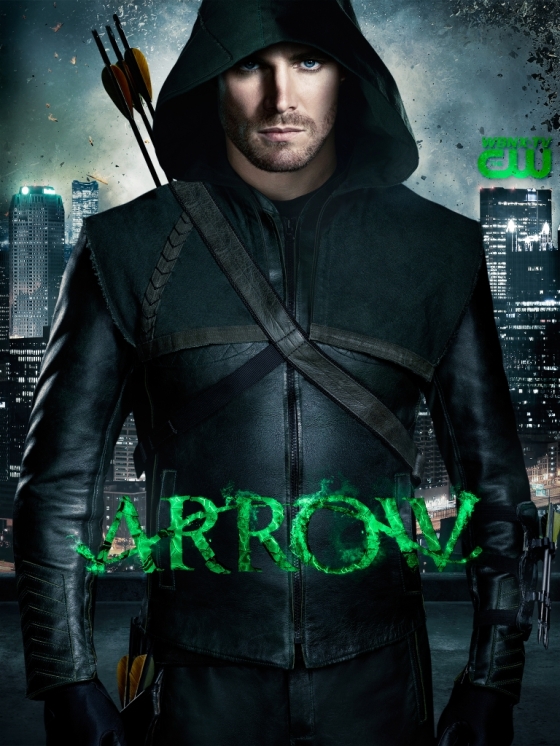 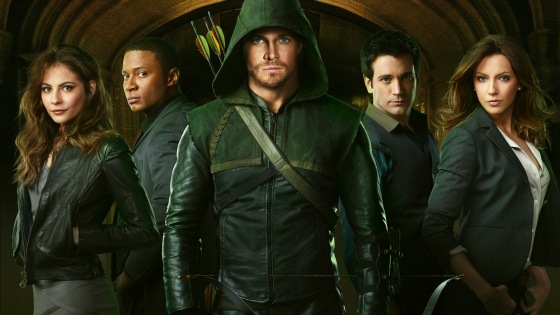 Arrow, a new action TV series on CW Network that based on the story of a green hooded guy who is saving Starling City from corruption. Oliver Queen, son of Robert Queen, a billionaire, vows to his dead father’s promise.  Robert handed over a secret diary, a list of the criminals to his son to protect the innocent people in the city. Oliver presumed dead for five years before being discovered alive on a remote island in the Pacific. He plans to clean up the dishonest-wealthy-powerful-criminals who are dominating on the city and corrupting innocent people. But the time he learns it’s not easy to protect a city alone. He teams up with John Diggle, a former soldier and assigned personal bodyguard to him; Dinah Lance, an honest lawyer and daughter of detective Quentin Lance and hope many more to add in the future episodes.

Spoiled high society, corrupted monopoly business world, shadow politics, power and domination… this TV series claiming the MODERN ERA that never defined before. Based on characters appearing in comic books and graphic novels published by DC Comics, ARROW is from Bonanza Productions Inc. I think in every city needs a hooded guy like Arrow to clean up the crime and save the innocent. Waiting for the next episode, are you?

Check this review on IMDb: www.imdb.com/title/arrow