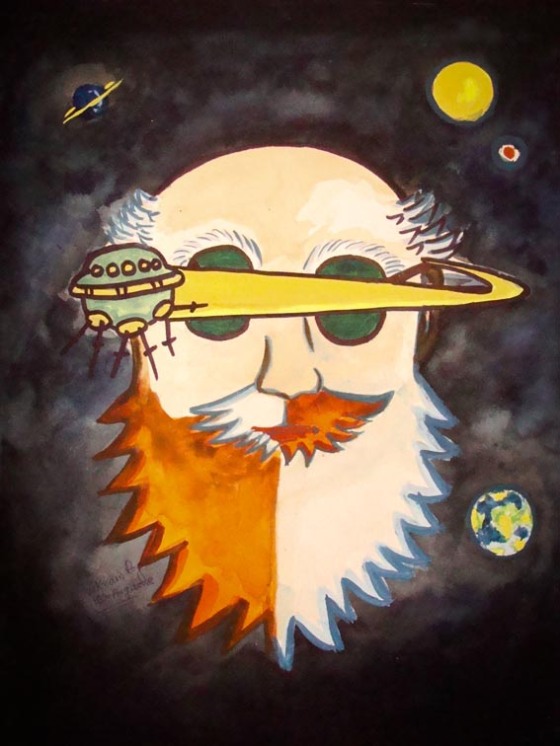 Art always carries a self-expression. Whenever I become very angry I start painting. It helps me to forget the matter. Sometime the solution deserves silence. That is me. Now I would like to hear your funny side.

20. French Influence on English Language after the Norman Conquest Posted on February 29, 2012.

26. The Wisest Fools! Who Have Sacrificed Their Life to Bring World Peace? Posted on January 15, 2012.

27. A Journey to Pather Panchali (Song of the Little Road), Apu’s Universal Humanist Appeal Is Never Ending! Posted on  November 24, 2011.

33. The Future of Indian Advertising And Marketing Posted on October 30, 2011.